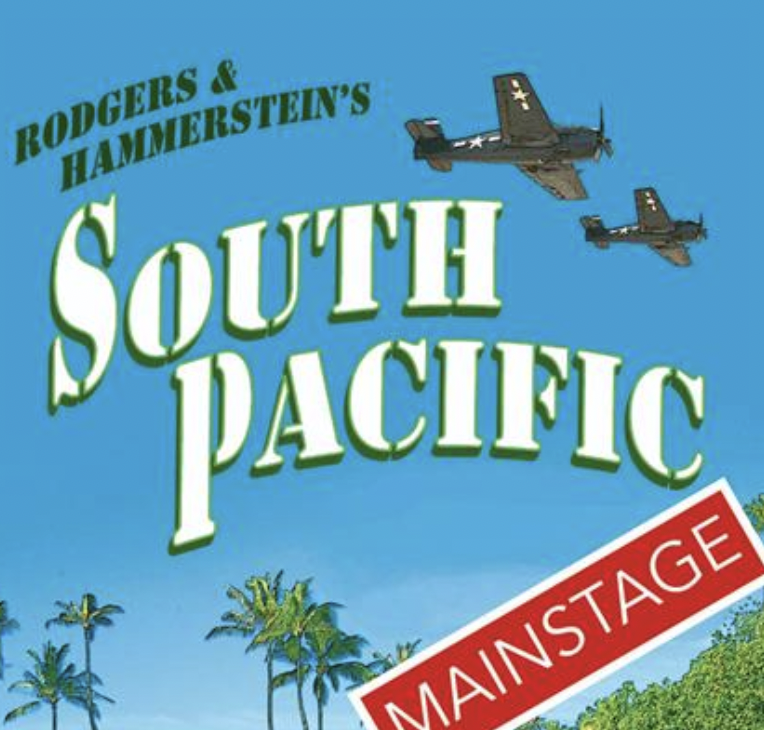 The Coeur d’Alene Summer Theatre is offering free tickets to local veterans to attend the show South Pacific in July, which runs July 13-30 at the Kroc Center in Coeur d’Alene.

This program was made possible by sponsorships from Syringa Networks and the Simpson family.

South Pacific is a musical composed by Richard Rodgers and Oscar Hammerstein that was originally performed in 1949.

The plot centers on an American nurse stationed on a South Pacific island during World War II, who falls in love with a middle-aged expatriate French plantation owner but struggles to accept his mixed-race children.

Tracey Vaughan, Executive Director, Coeur d’Alene Summer Theatre was very excited to make the announcement and was thankful for all the help and support she has received.

“This is something we have been wanting to do for a while, and now we are able to do so with the help of these sponsors,” Vaughan said. “I am always amazed by the generosity of these kind-hearted business people. We are really excited to give out these tickets, and we are working with local veterans’ groups to distribute them.”

Jim Meyers, the general manager at North Idaho Syringa Networks discussed how the decision to sponsor the tickets for the veterans was a very easy choice for him and for Syringa Networks.

“Syringa Networks is honored to sponsor our military veterans in attending the play South Pacific,” Meyers said. “It is a way of saying, ‘thank you,’ and a way to show our courageous men and women how much we appreciate their commitment to freedom and our way of life.”

Local attorney Brian Simpson and his wife Melanie were also sponsors for the show and their decision was born out of personal experiences.

“Brian served in the Army, and my father was a fighter pilot in the Air Force,” Melanie said. “He fought in World War II, Korea and Vietnam. We have a tremendous amount of gratitude and respect for our veterans and that’s why we chose to sponsor them.”

Local resident and Marine Corps captain promotable Dolph Hoch was pleased to hear about the opportunity and is thankful for anytime he hears about something being done for veterans.

“What the veterans have gone through the past 200 plus years, any little or big thing means a lot,” Hoch said. “The sacrifices and selfless service to our country they have given, we will never be able to match. But we can and should give as much thanks love, care, and support as we possibly can.”

Through the efforts of these sponsors, 150 local veterans will be able to attend a performance of the classic show.

November 2, 2020
Syringa Networks Named a Top Idaho Private 100 Companies for the Tenth Year in a Row

Thank you! Your submission has been received!
Oops! Something went wrong while submitting the form.